Concert Review: The Season Ending Performance by this Wonderful Ensemble

I was compelled to relate my acti 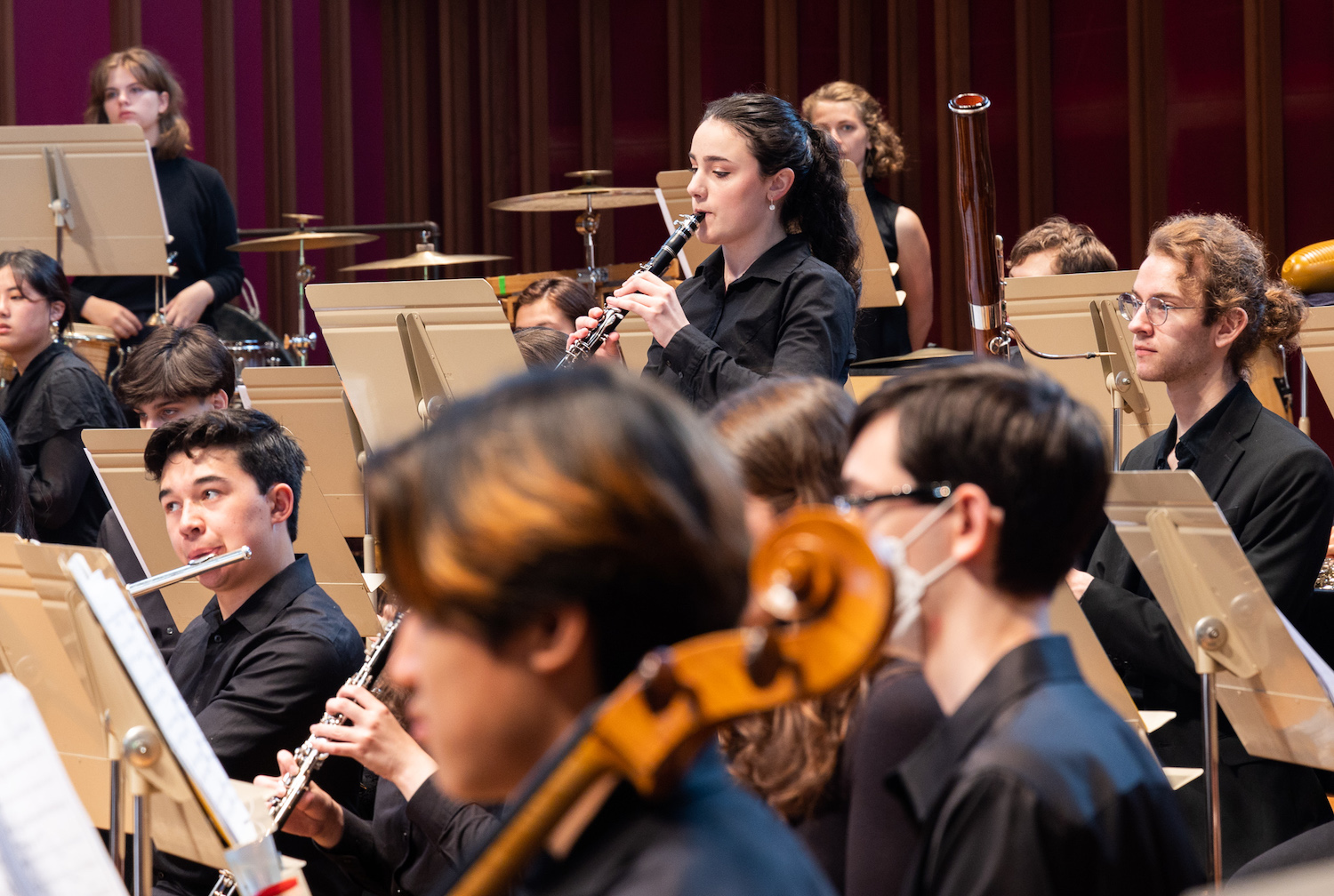 vity on Sunday last when I attended a concert at Ozawa Hall at Tanglewood by ESYO, the Empire State Youth Orchestra.  This was the season ending performance by this wonderful ensemble.  The program listed online included Beethoven’s Egmont Overture, Danzón No. 2 by Arturo Márquez and the world premiere Fabrizio Cassol’s Concerto Grosso for Cello, DJ/Electronics and Orchestra.  It was the latter piece that caught my eye, and I decided it would be worth my time to check it out.

That afternoon, while waiting for the music to begin, I learned that Concerto Grosso was based upon the fourth symphony of Brahms.  In short, the piece, as well as the entire afternoon, was absolutely wonderful, amazing, spell-binding, and all things terrific.  The orchestra was huge, sporting seventeen cellos.  It was disciplined, expressive, had fine intonation, and all the energy and joy typical of teen-aged musicians who were the finest in New York State, and who had the privilege of playing in a great hall.

The Concerto was the central work on the program and was powerful, bold, magical, extremely well-crafted, and 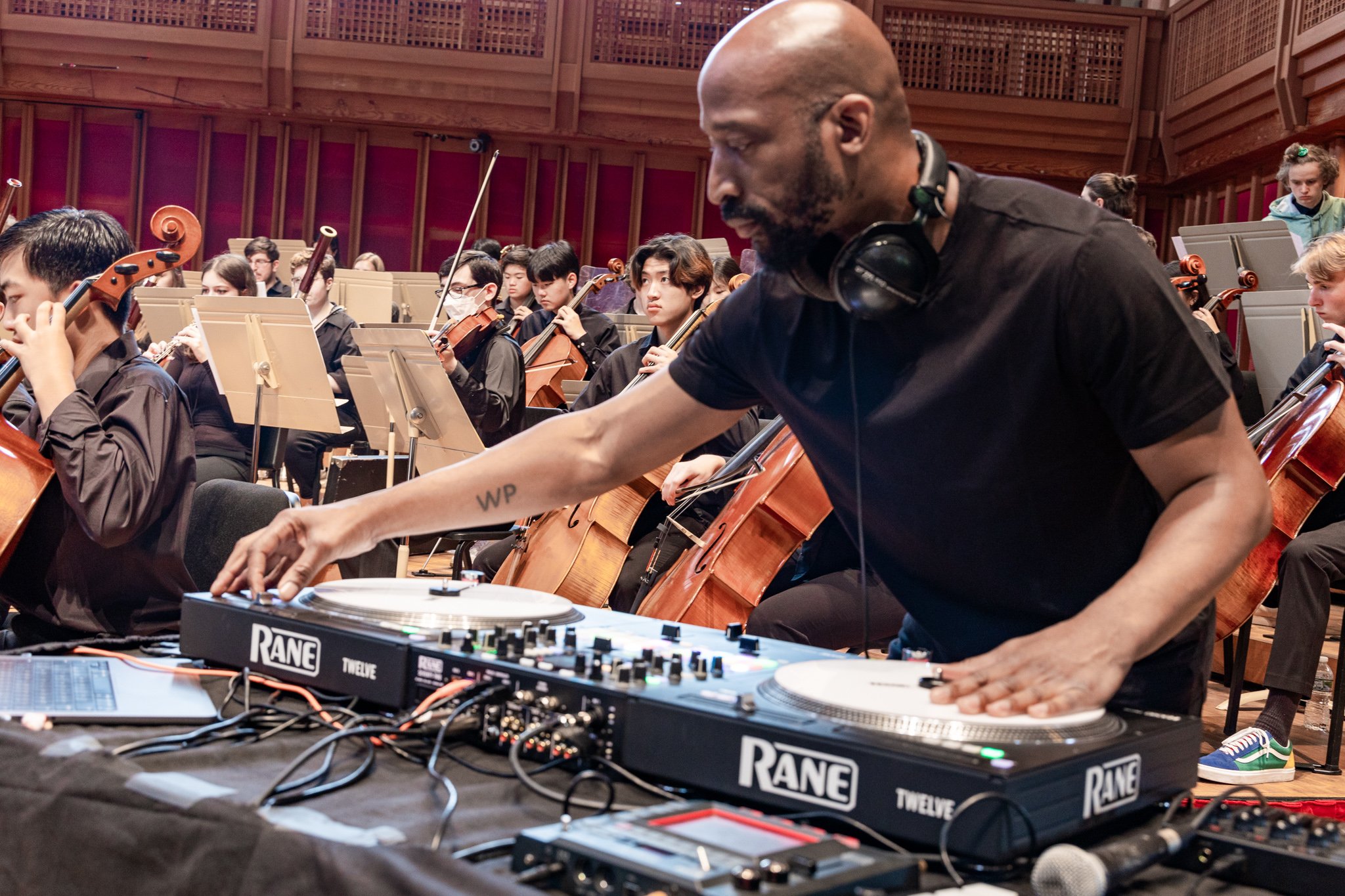 masterfully organized with appropriate periodic references to the original Brahms.  (I wish George Tsontakis could have been there to hear it.)  The cello soloist was a gifted Julliard student who enjoyed himself greatly during the performance.  The big deal, of course, was the addition (inclusion) of DJ who manipulated the electronics with aplomb and creativity and who captured the attention of the other players as easily as he captured the attention and approval of the audience.  Watching the smiles, grins, and nods of approval from the orchestra players was a large part of my enjoyment.  Also, parts of the texture were the solo saxophone improvised utterances by composer Cassol.   This was truly a significant musical experience!