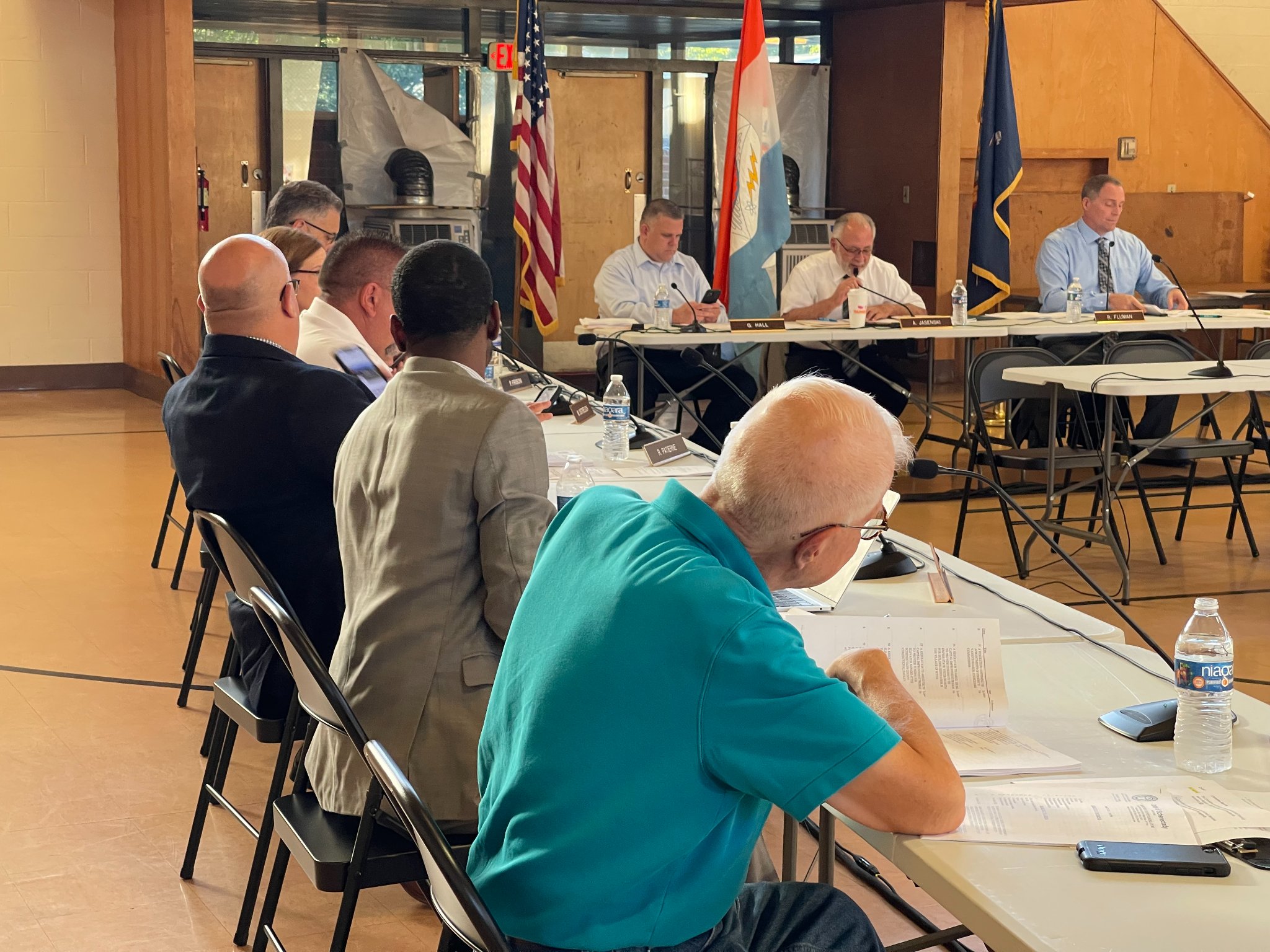 On Tuesday, August 9, 2022, ESYO's vision of creating a vibrant center for music youth took a significant step forward after the Schenectady County Legislature unanimously voted to approve a resolution providing $1.5 million in American Rescue Plan Act funding to ESYO. The grant, which is ESYO's largest ever, will seed the transformation of the former St. Joseph's Parish School into a state-of-the-art rehearsal facility where the 14 performing ensembles of ESYO can practice.

ESYO board chair Omar Williams and ESYO executive director Rebecca Calos hosted the legislature's monthly meeting at ESYO's new facility at 45 MacArthur Drive. Before the meeting, ESYO staff gave tours to many of the legislators and shared ESYO's plans for the facility. "We are grateful to the Schenectady County Legislature for recognizing the importance of supporting our region's musical youth," said Rebecca Calos. "For the first time in our history, all 14 performing ensembles will rehearse under one roof, better connecting our members, and empowering our young musicians to build a vibrant musical community," she continued. The dedicated space will allow ESYO room to grow by exploring summer programming and music camps, educational collaborations with local school districts, after-school programming, and more. 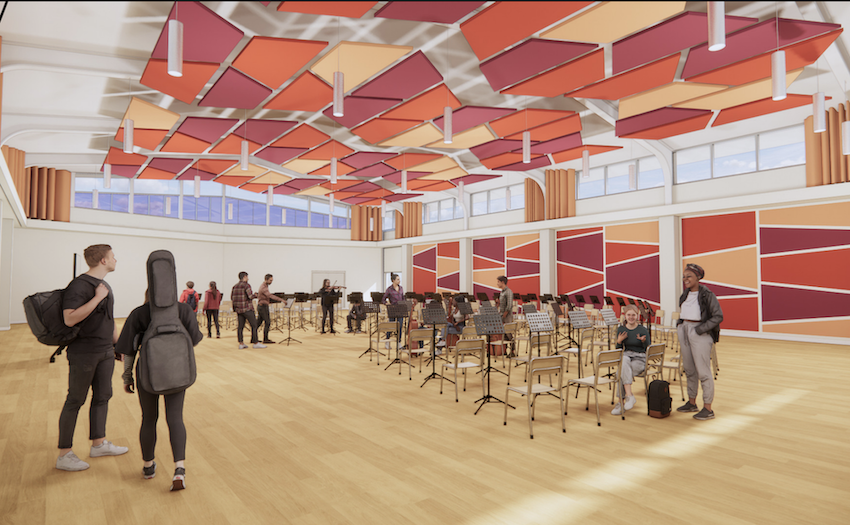 The first phase of the multi-year, multi-phased renovation will convert the gym into an acoustically tuned rehearsal space for ESYO's larger ensembles. The former cafeteria will become a flex space that can host smaller rehearsals, workshops, board meetings, and other special events. Additional upgrades include asbestos abatement, critical updates to the restroom facilities, fire suppression systems, and administrative offices. As part of the second phase, all eight classrooms will undergo renovations and acoustic treatments, and an additional rehearsal room will be built to expand rehearsal capabilities.

ESYO's new building is more than ESYO's permanent home. When completed, it will be a creative makers-space for young musicians and a place where music, technology, and community come together under one roof. The 8-acre property will also onboard an additional 15,000 square feet of space dedicated to the performing arts and serve as a catalyst for collaboration with the community.