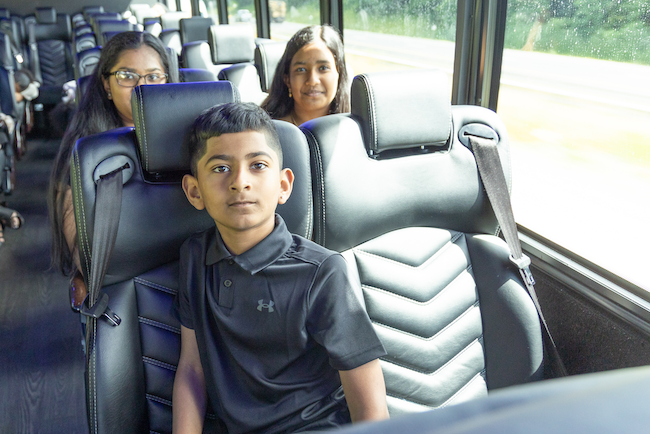 On Tuesday, June 28, 2022, a small chamber ensemble of ESYO CHIME musicians, teaching artists, and parents boarded a bus at Proctors. Its final destination? Carnegie Hall! For this passionate group of young musicians, the three-and-a-half-hour drive from Schenectady to New York City was the prelude to an incredibly memorable moment. The trip also marked the first time ESYO CHIME would perform on a national stage.

Following the premiere of Stand Tall, A Reflection on Resilience at Proctors GE Theatre and its reprise performance at SPAC's Festival of Young Artists, Carnegie Hall's PlayUSA foundation, which funded the creative learning project, invited ESYO CHIME to present its composition at its national convening. The audience consisted of musicians, music teachers, arts administrators, Executive Directors, and PlayUSA community partners throughout the United States, including the Hawaii Youth Orchestra. 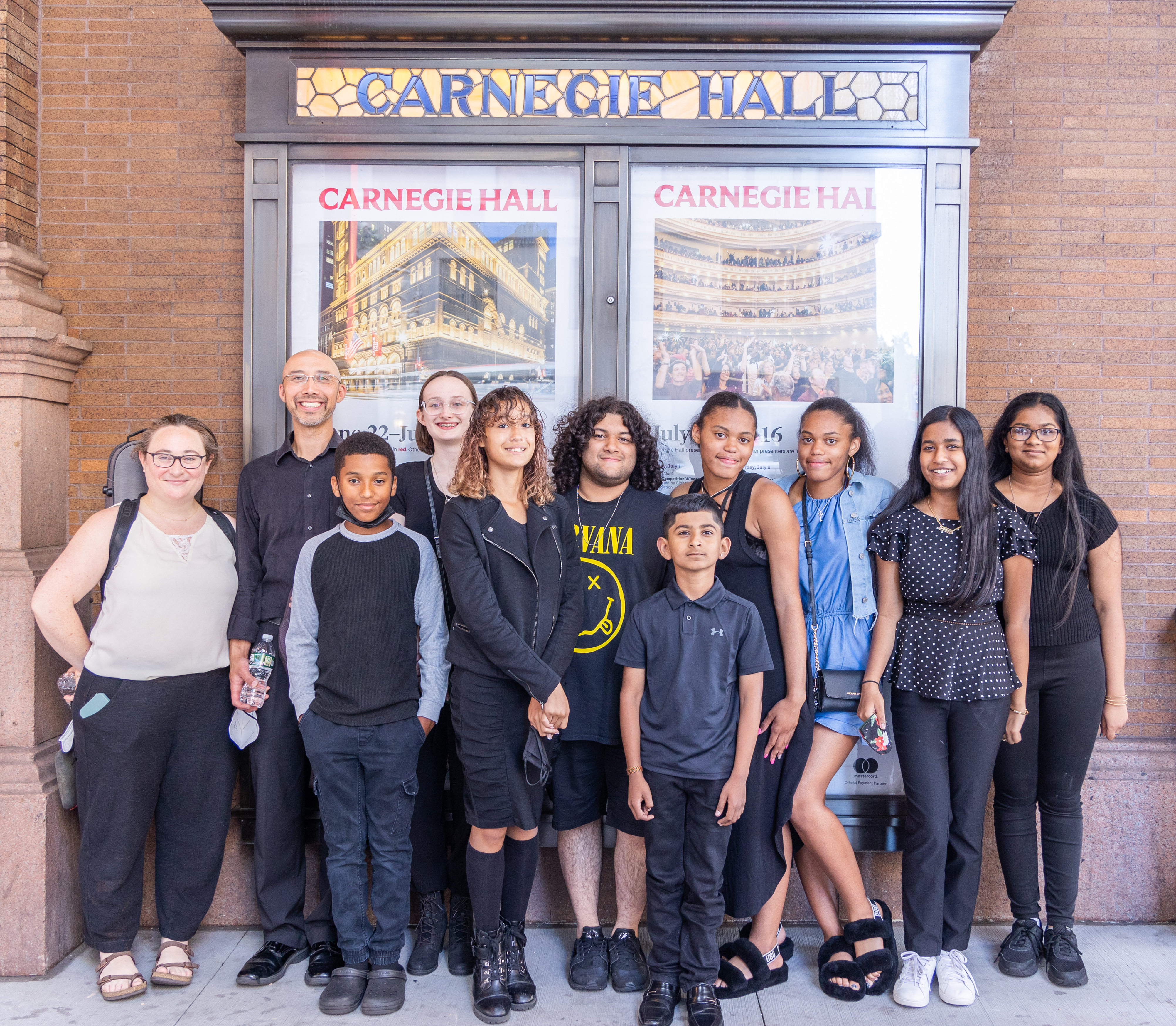 "The opportunity to perform at Carnegie Hall can be a once-in-a-lifetime experience for many musicians. It's a great honor to say you performed at Carnegie, and a memory they will carry with them for the rest of their life," said Dr. David Bebe, ESYO's Education & Curriculum Coordinator.

For rising high school freshman and CHIME violinist Sonia, the experience was certainly a memorable moment that she was excited to share with her friends in CHIME. "It was a place I never thought I would perform in," said Sonia. She had an even more memorable experience because of the people she went with. "It was fun to have new memories with other CHIME musicians and to share our project," she said. Sonia joined CHIME during the 2020-2021 season when CHIME was fully virtual. This experience was a fitting finale to her first in-person season with ESYO. "Stand Tall" was also relevant to the experiences shared by Sonia and perhaps most young musicians across the country. "The song is about going through a hard time and how you can persevere and keep going. It's about standing tall," said Sonia.

As part of the presentation, each musician spoke about the compositional process and how the piece came to life. "It showed student agency and leadership beyond playing their instrument," said Dr. Bebe. With help from composer-in-residence Christopher Lochead-Fischer, CHIME musicians created improvisions, composing rhythms and melodies, and wrote lyrics. The components were collected and stitched together like a tapestry by Lochead-Fischer. Sonia describes the project best, "We all had a little bit of us added to the song," she said. Sonia is pleased with how everything turned out in the presentation. "It was fun and sounded nice," she said.

After the performance, members of PubliQuartet, who were the catalysts for the PlayUSA Reflections on Resilience Project, joined ESYO CHIME on stage to jam. "It gave me the chills," said Dr. Bebe. "Our musicians were vamping on a chord progression when suddenly the PublicQuartet seamlessly wove themselves into the texture with these incredible melodies, harmonies, and rhythms. It was an 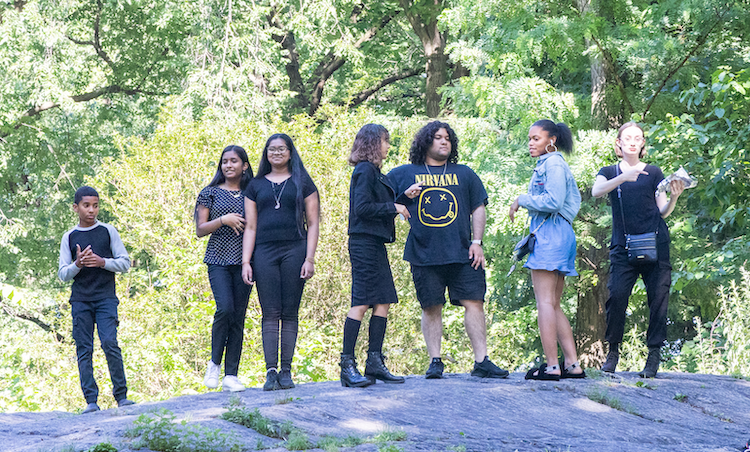 Performing at Carnegie Hall wasn't the only fun part of the trip. Before hopping on the bus to come home, the group walked a few blocks to Central Park. While in the park, they climbed the famous Umpire Rock, one of Central Park's largest rock outcrops, and went for a spin on the landmark Central Park Carousel, aka the Michael Friedsam Memorial Carousel. "My favorite part was exploring Central Park and talking with each other," said Sonia.