ESYO Explores Soundpainting with the Launch of MusicNOW! 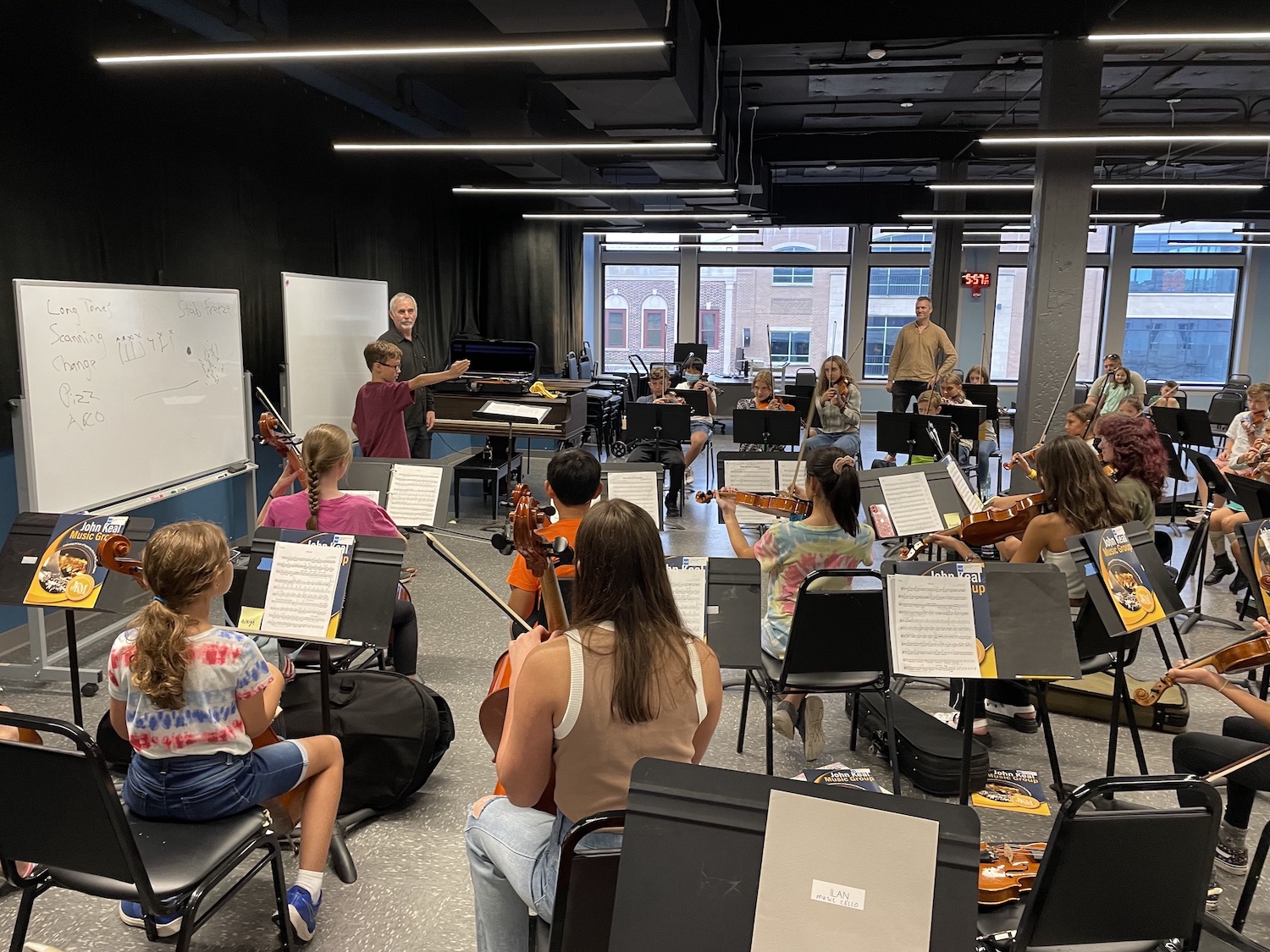 ESYO musicians returned to the rehearsal room this month for the start of what will be an exciting season of adventurous music-making. The new season also brings something brand new: MusicNOW!
What is MusicNOW? MusicNOW! is a philosophy curated by ESYO Music Director Etienne Abelin. By engaging often underdeveloped music dimensions, this approach to music-making brings young musicians further into their musical experiences. It invites young musicians to become movers, storytellers, connectors, improvisers, and creators while helping to develop new ensemble skills and enhancing ensemble playing.

"Music can only come to life in the present, in the NOW! This is true no matter whether it's music that was composed 300 years ago or yesterday. And it's our task as musicians, whether younger or older, to bring it to life and to transform legacy into something new, fresh and unifying, said ESYO Music Director Etienne Abelin. 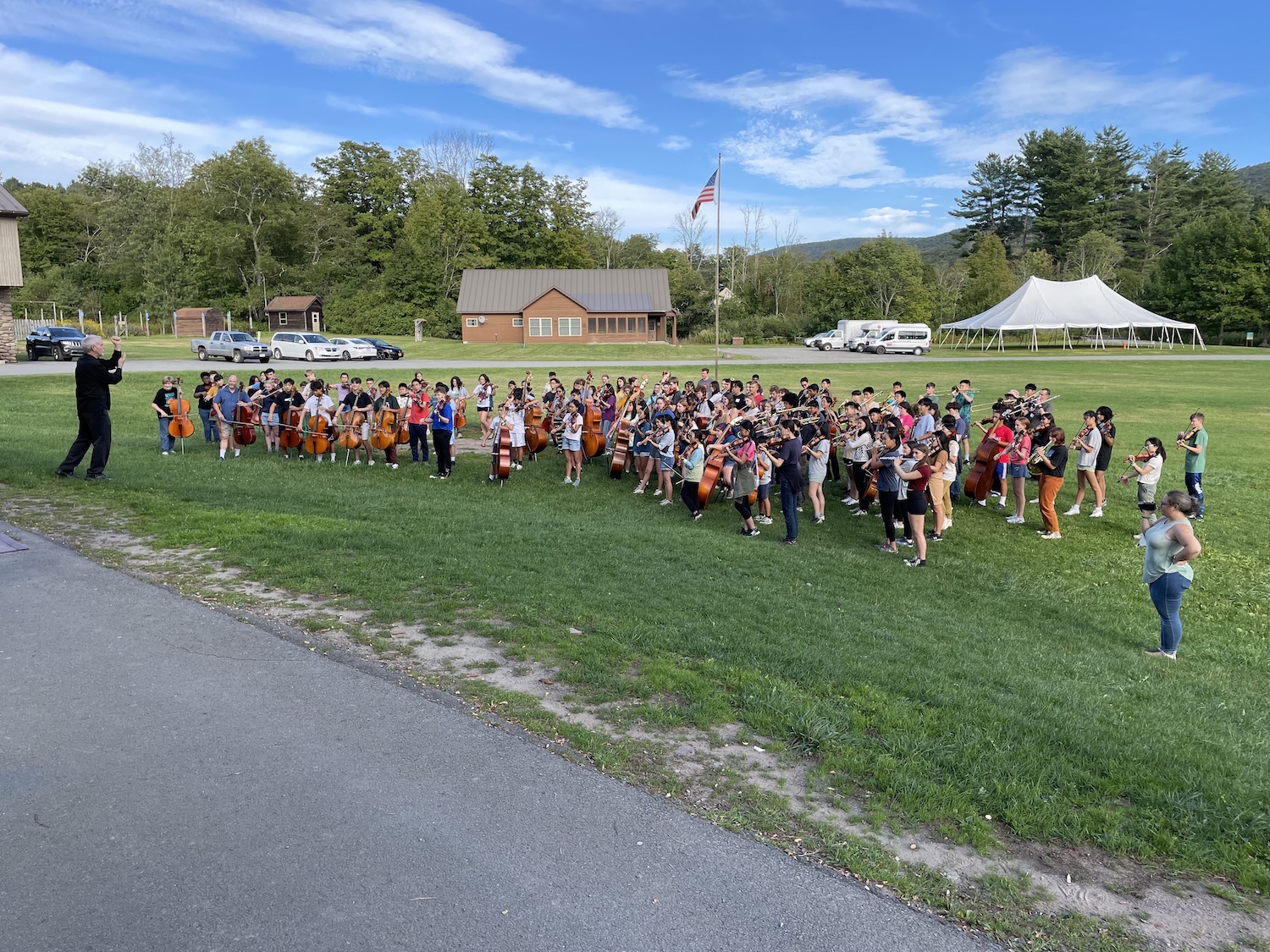 Physically embodying music (movers), feeling and understanding the emotions and transformations of emotions that drive  a piece (storytellers), and listening and relating intensely to each other (connectors) are at the heart of MusicNOW, which leads musicians to spontaneously create music (improvisers and creators) playfully - even classical music pieces can be played in an improvisatory and creative spirit! MusicNOW! is a natural fit for ESYO. It augments the long-held value that learning music is a joyful pursuit of musical excellence. ESYO will host collaborative workshops throughout the season featuring guest artists and experts in storytelling, connection with others, movement, flow, breath, and improv.

ESYO launched this new venture earlier this month with the help of composer, creative entrepreneur, and Woodstock-native Walter Thompson. Soundpainting inventor Thompson spent a week teaching ESYO musicians, conductors, and CHIME staff about his innovative composing sign language. Soundpainting connects music with movement using more than 1500 gestures to compose music live, at the moment, with other musicians, dancers, actors and visual artists. The gestures allow young musicians to communicate musical ideas with each other while embodying the music they are creating. 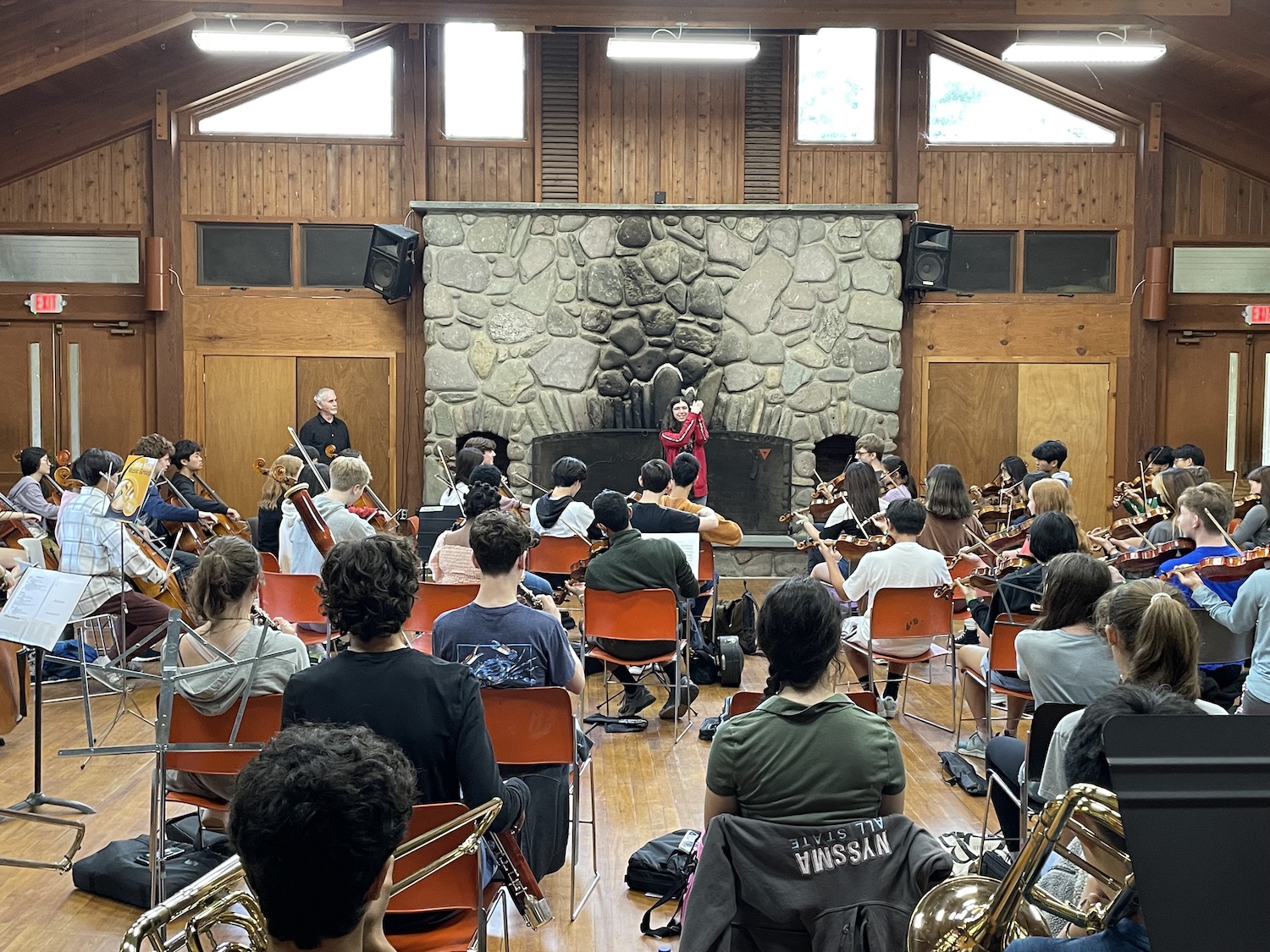 We look forward to seeing where MusicNOW brings ESYO and each young musician.