Carlos Ágreda, who is originally from Colombia, has worked with a variety of orchestras, including the Royal Liverpool Philharmonic Orchestra, the Manchester Camerata, the Curtis Symphony Orchestra, the BBC Philharmonic, the Colombia National Symphony Orchestra and the Liverpool Mozart Orchestra. He most recently was a conducting fellow at Curtis Institute of Music, one of the finest conservatories in the world. Ágreda is thrilled to come to the Capital Region to serve as ESYO’s music director and conductor of the Symphony Orchestra. “I am passionate about symphonic music and its power to make society better. I am very excited and honored to take on this responsibility of serving the region through music education. ESYO has a particularly important role because our young musicians are not only future audience members in the area, they are also building our future society and broadening the perception of quality in the arts,” he said.

Carlos received international attention at the age of 22 when he reached the 3rd round in the Cadaqués Orchestra International Conducting Competition 2013, being the youngest and one of the final candidates. He won the competition for young Colombian conductors to conduct the Colombia National Symphony Orchestra in its 2014 season, while he served as music director of the Orchestral Corporation of Colombia.

He has a wide variety of musical interests and repertoire that range from opera to contemporary to Latin-American music. His approach to new music has been cultivated by conducting more than 30 world premieres in the United States, Colombia and the United Kingdom. 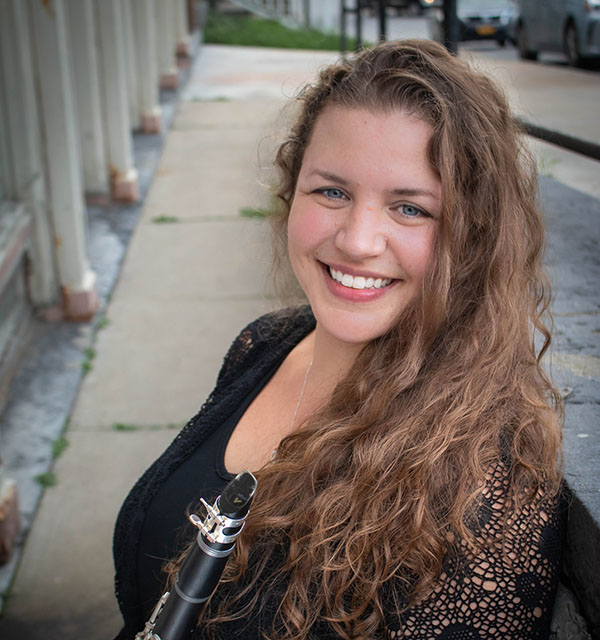 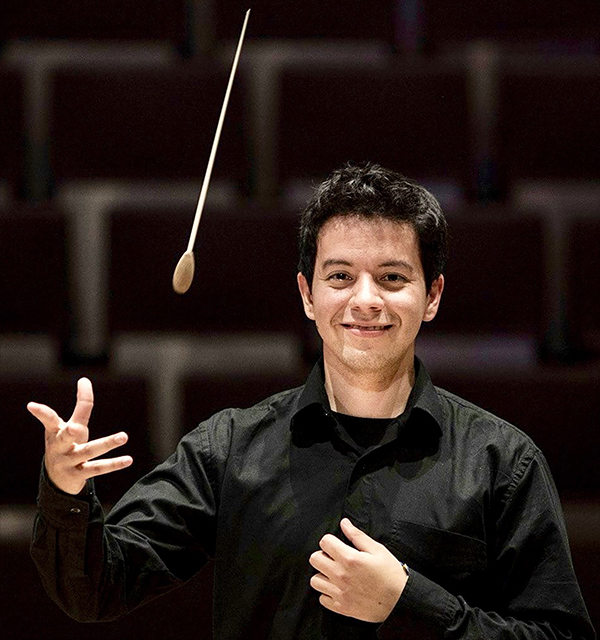 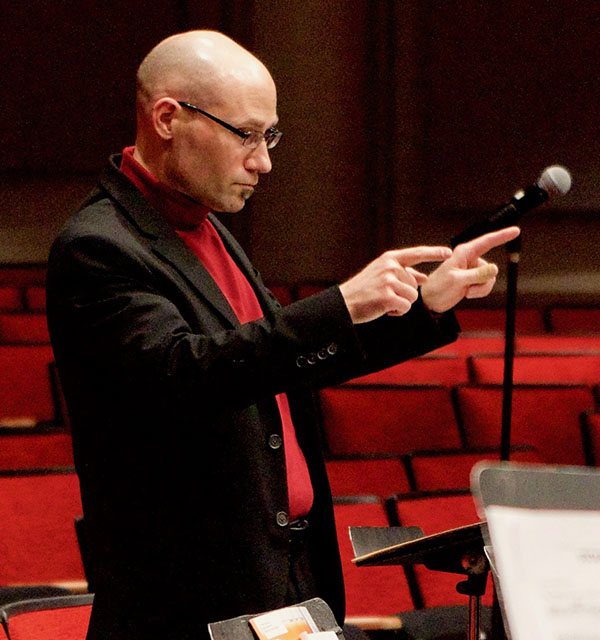 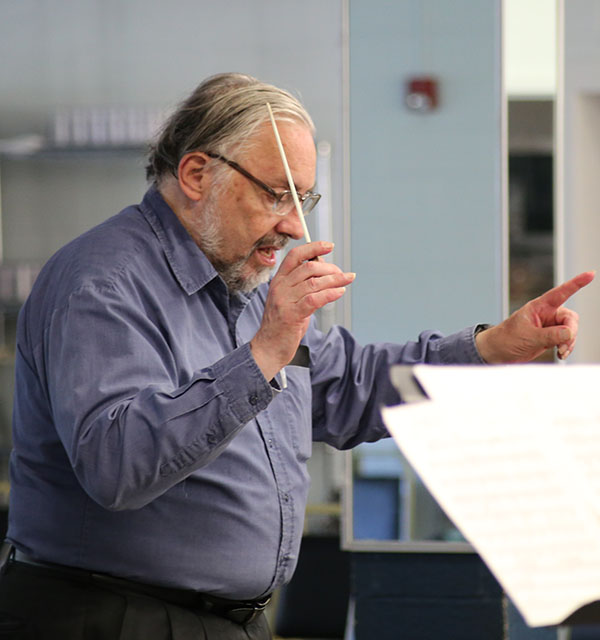 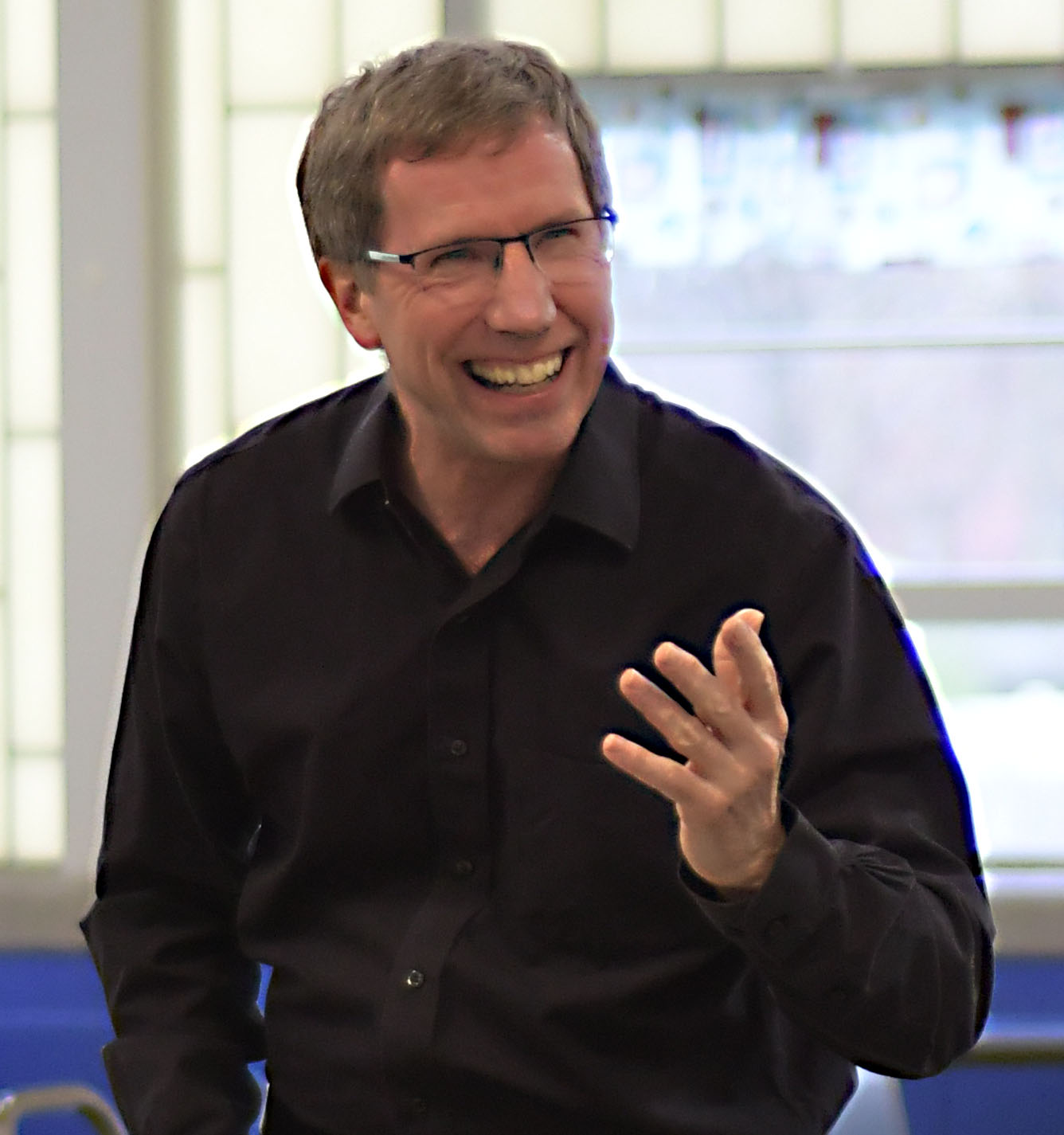 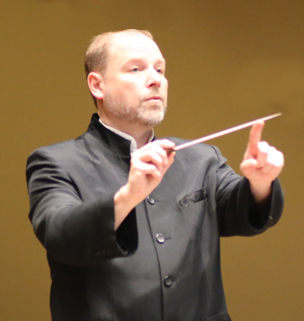 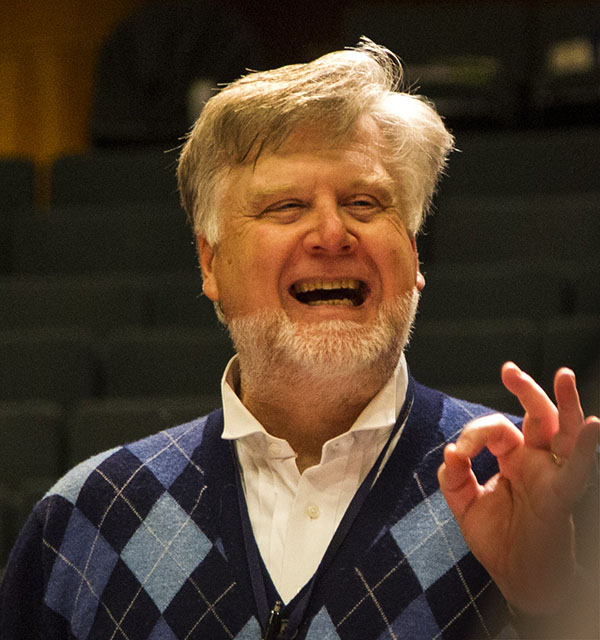 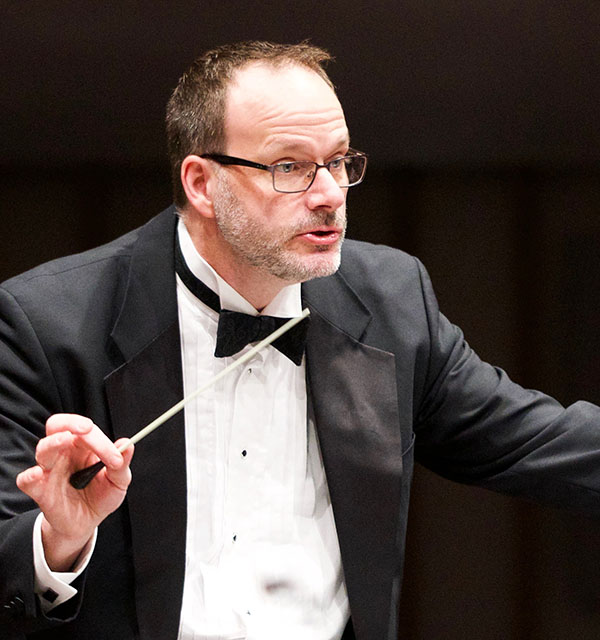 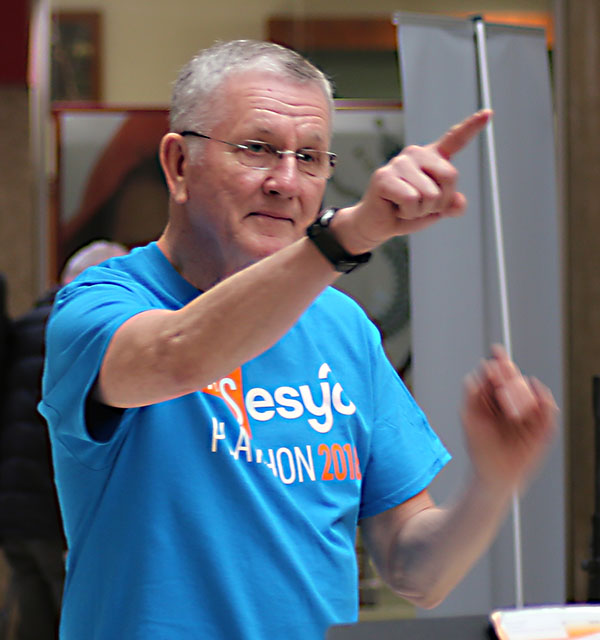 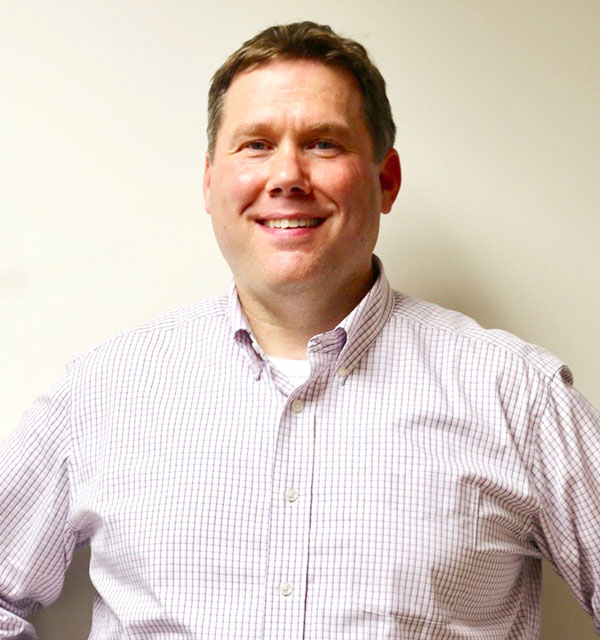 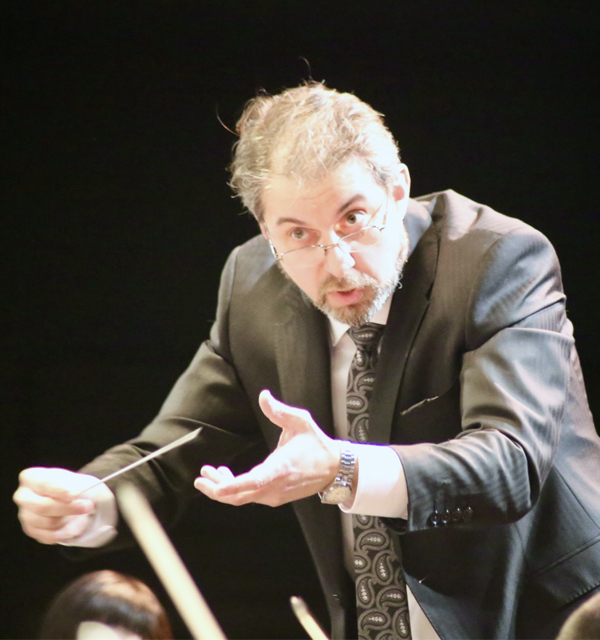 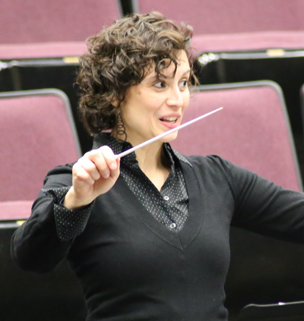 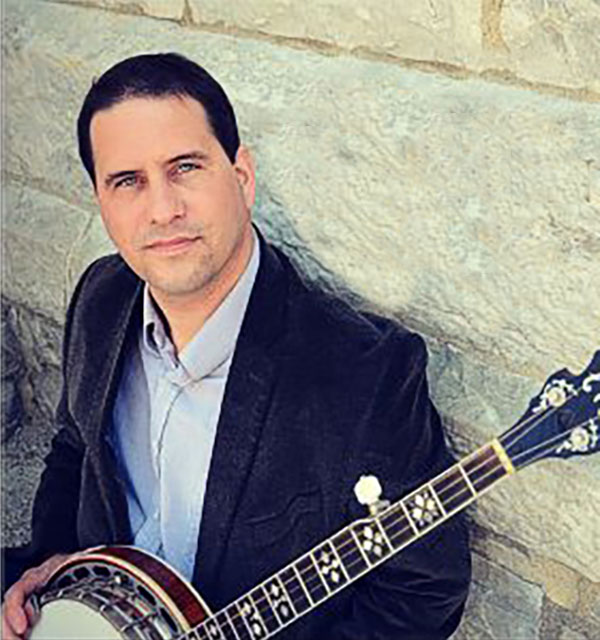 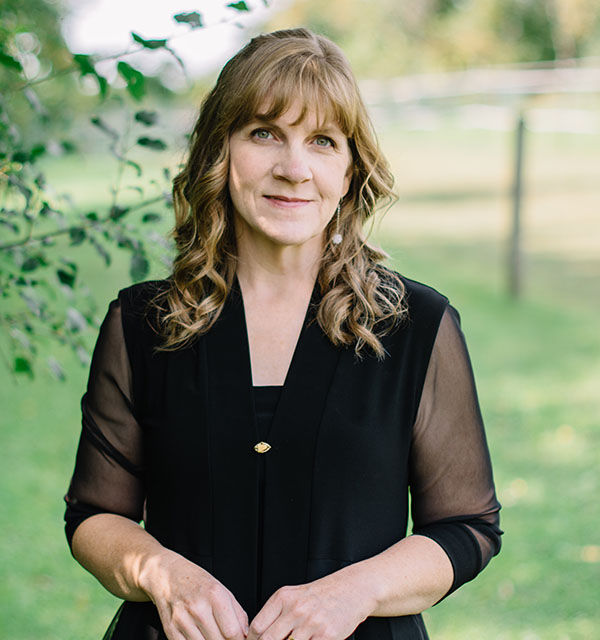