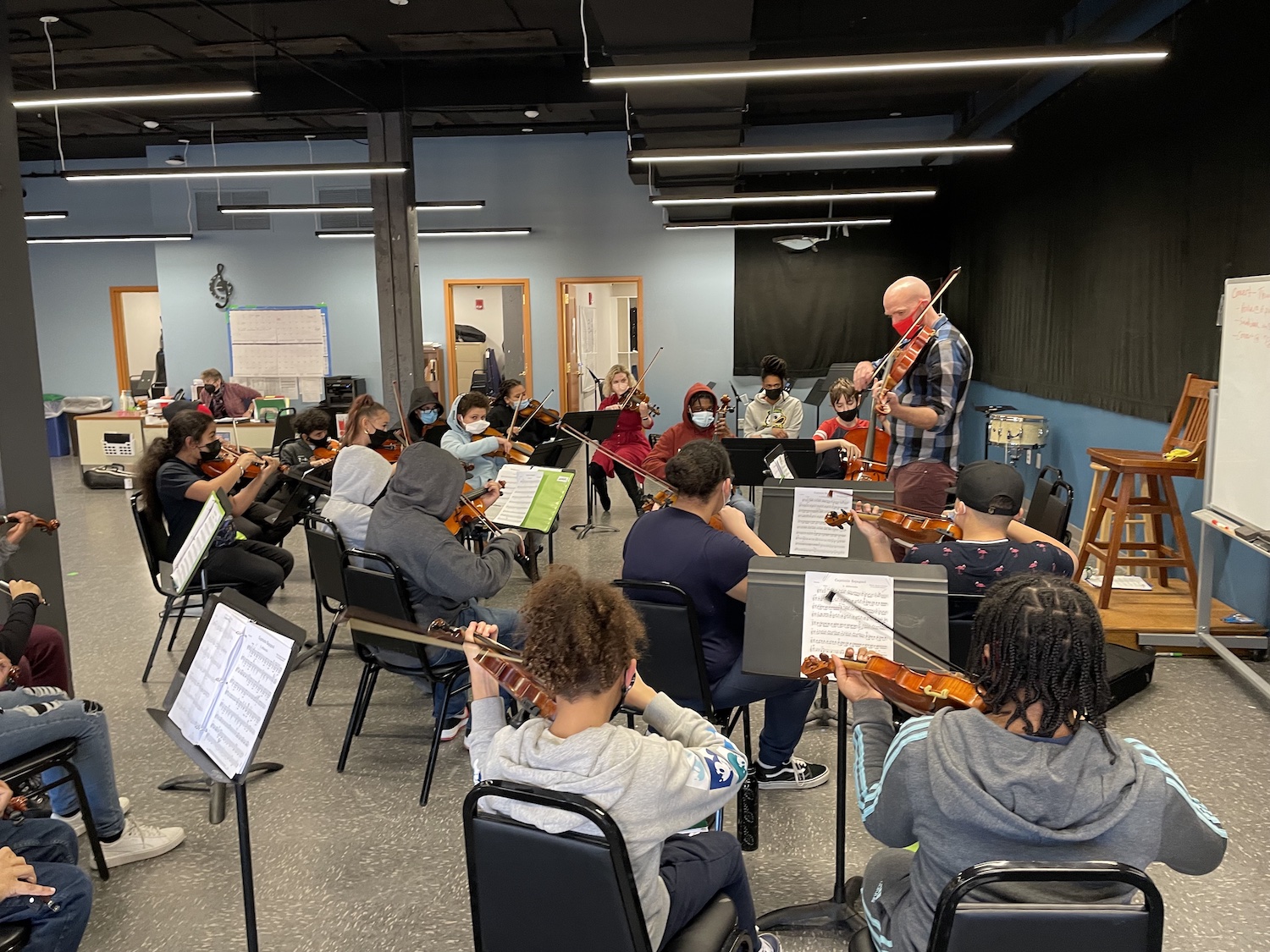 Funded by Carnegie Hall Weill Music Institute's PlayUSA initiative, ESYO CHIME is one of many PlayUSA partners participating in this creative learning project. The piece, which is titled "Stand Tall," uses personal stories and expressions of resiliency collected by members of ESYO CHIME as an inspiration for improvisation and composition. Creative inspiration for the project came from the PUBLIQuartet's 2020 world premiere of "Reflections on Beauty," which "chronicles the life of Madam C.J. Walker and the strong communities she fostered in America at the turn of the 20th century." On Friday, May 13, 2022, members of the GRAMMY-nominated quartet will visit ESYO CHIME and share their experience with improvisation and creative storytelling. While visiting ESYO at Proctors in Schenectady, Curtis, Jannina, Nick, and Hamilton will meet and greet members of CHIME, coach ESYO's young musicians through the creative process, provide feedback on the piece, and help place the finishing touches on the project. 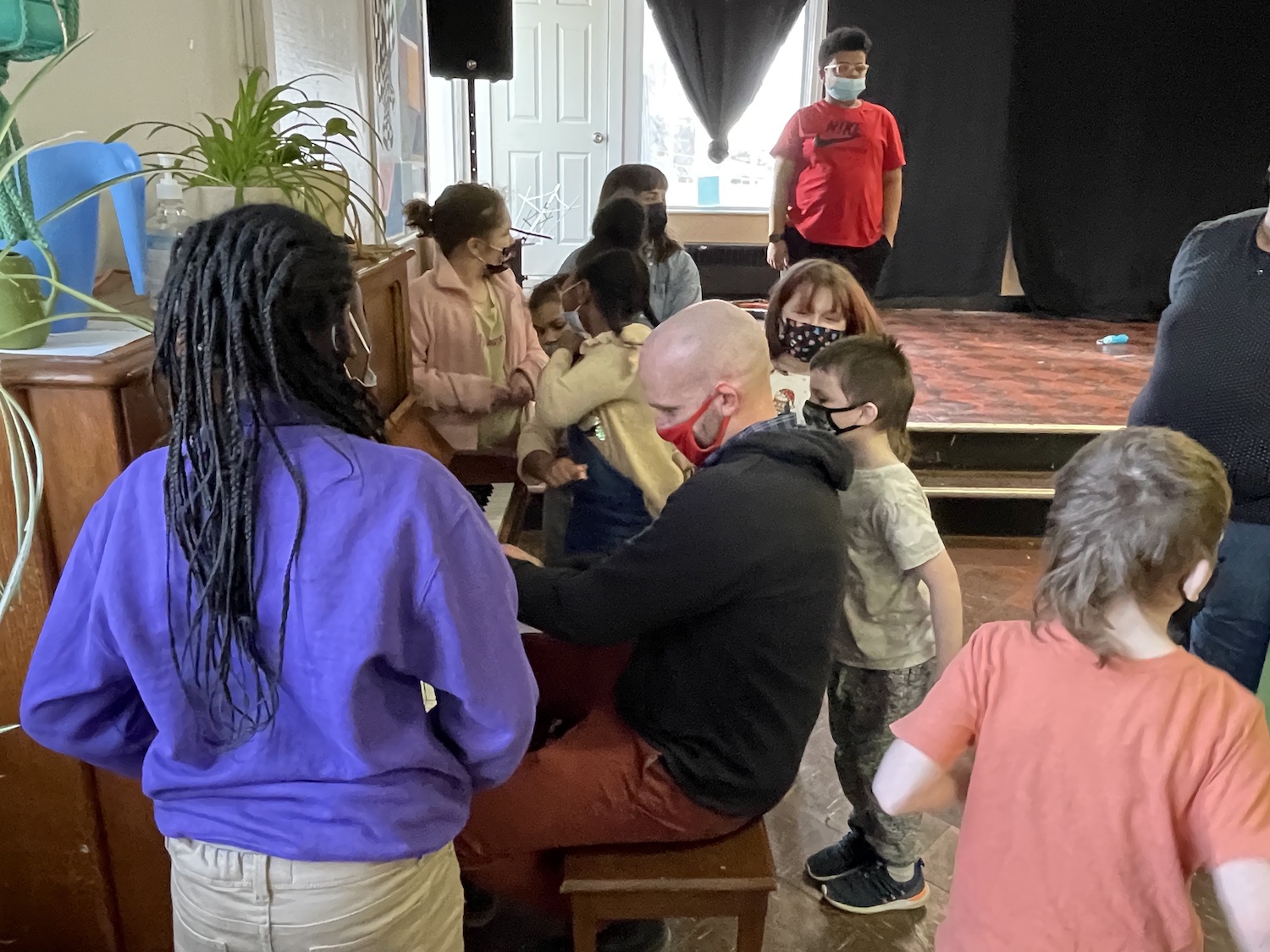 Since the beginning of the project, Christopher Fisher-Lochead made four visits and worked directly with CHIME musicians to develop musical ideas and began laying the framework for a multi-movement orchestral work for a combined CHIME orchestra consisting of 4 CHIME ensembles, voice, and recorder. Rehearsals for the world premiere will begin in early April following a 5th and final composer visit. ESYO CHIME will premiere the piece at SPAC on Sunday, June 5, at its annual Festival of Young Artists.