Arturo Márquez (Mexico, b. 1950) Danzón No. 2
Prominent Mexican composer Arturo Márquez was born in Álamos, Sonora. Marquez’s father was a mariachi musician in Mexico and later in Los Angeles and his paternal grandfather was a Mexican folk musician in the northern states of Sonora and Chihuahua. As a result, Márquez was exposed to several musical styles in his childhood, particularly Mexican “salon music” which would influence his later compositional style. His Danzón No. 2 is one of the most significant and frequently performed Mexican contemporary classical compositions for orchestra. It was inspired by a dance style called danzón, which has its origins in Cuba but which Márquez heard while visiting a ballroom in the Mexican state of Veracruz. The music is notable for its rhythmic drive, enlivened by frequent syncopations and continually shifting orchestral colors. 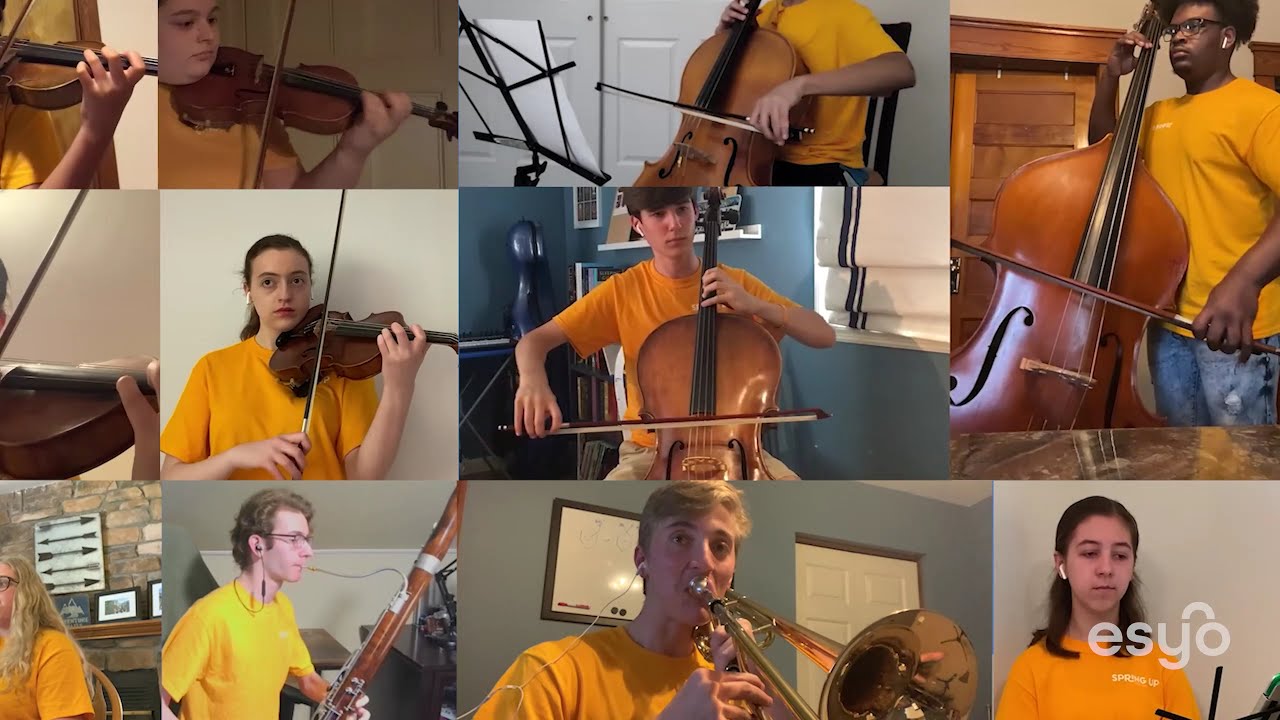 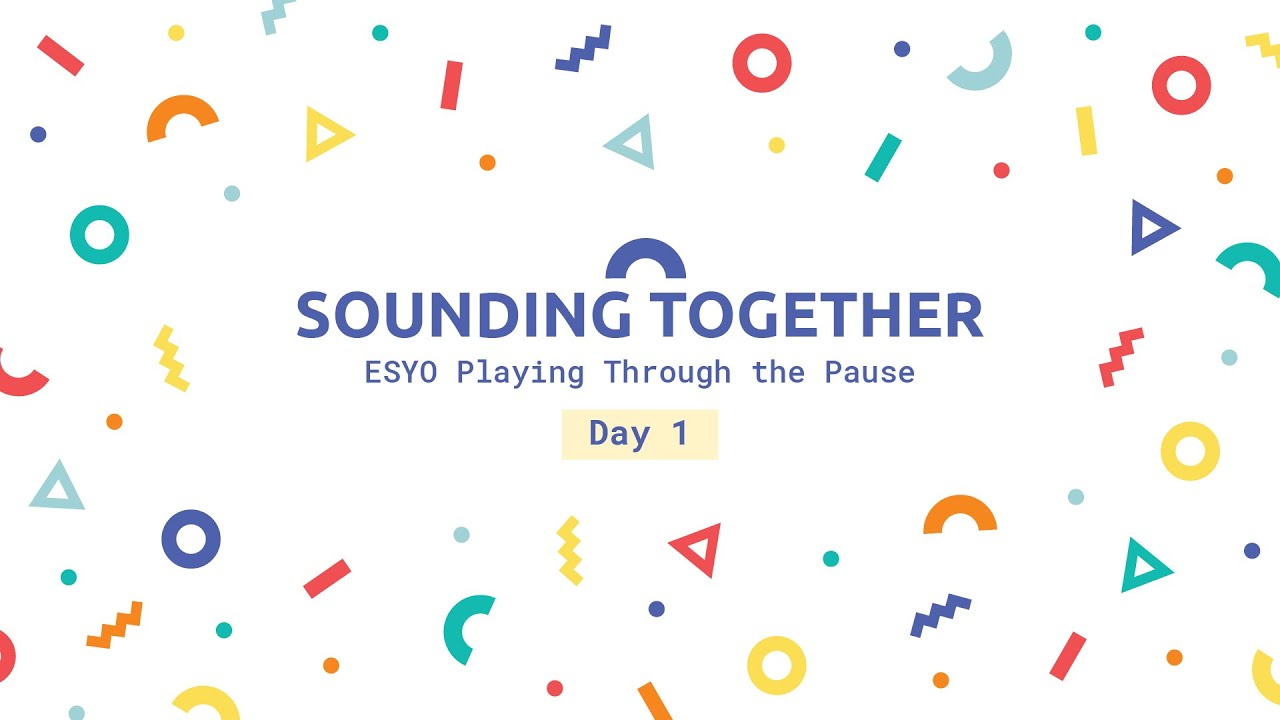 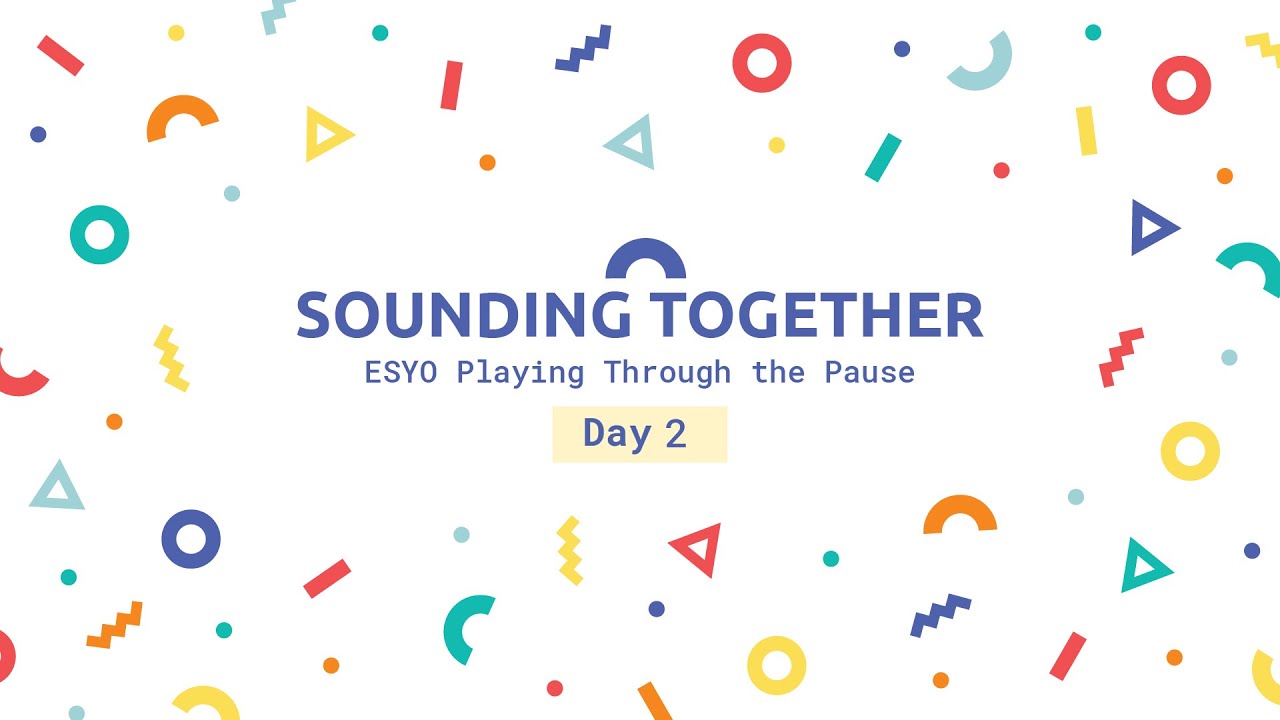 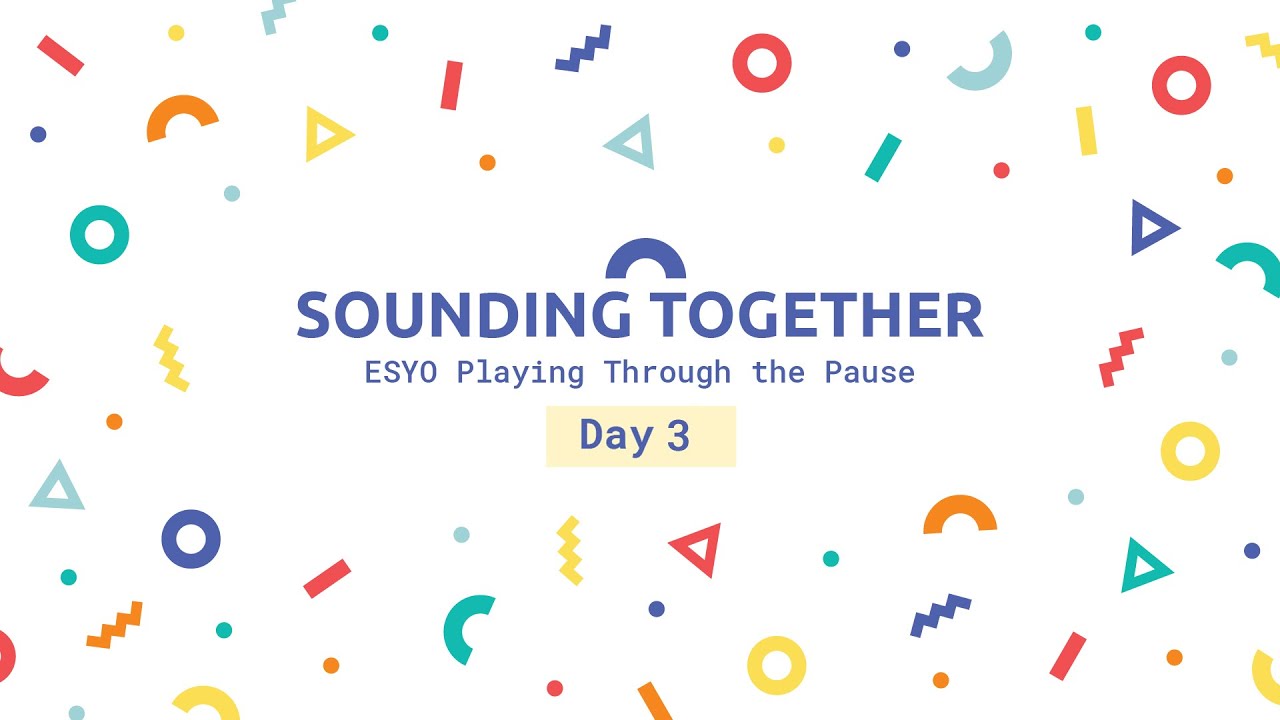 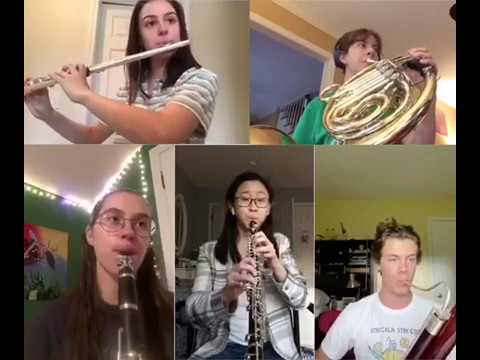